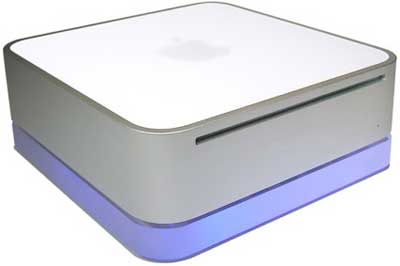 “SHA-1 has been broken. Not a reduced-round version. Not a simplified version. The real thing.

The research team of Xiaoyun Wang, Yiqun Lisa Yin, and Hongbo Yu (mostly from Shandong University in China) have been quietly circulating a paper announcing their results:

This attack builds on previous attacks on SHA-0 and SHA-1, and is a major, major cryptanalytic result. It pretty much puts a bullet into SHA-1 as a hash function for digital signatures (although it doesn’t affect applications such as HMAC where collisions aren’t important).

The paper isn’t generally available yet. At this point I can’t tell if the attack is real, but the paper looks good and this is a reputable research team.”