Most of us know Stardock as the company that creates the ultimate eye-candy tools like Windowblinds, and Objectdock. And now they’ve come up with a tool that makes it possible to control different computer with one mouse and keyboard. Think of that: you have 3 displays and 3 pc’s. You used to have 3 times keyboard+mouse. That’s going to change with Multiplicity. This tool switches your mouse+keyboard when you leave the display to another machine… so to switch: drag your mouse cursor right to the edge of the display …virtually to the next display… oh you get the idea! ;) 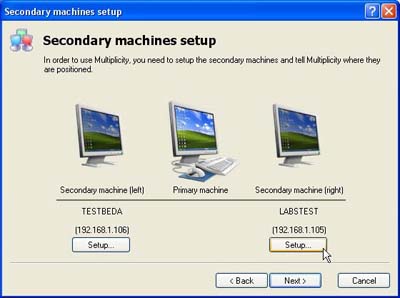 I would compare Multiplicity with Maxivista , which does similar things… BUT the fact that Stardock takes this whole idea to a new level… AND the fact that they’re working on an OSX client… makes it irresistable for the power-user of today.

I’ll give it a shot next week. So stay tuned for the complete test.

I am proud to present you the pictures of the granufunk releaseparty. Straigth from the Vibe bar/London/UK.

To maximize the picture viewing experience listen to granfunks tracks! 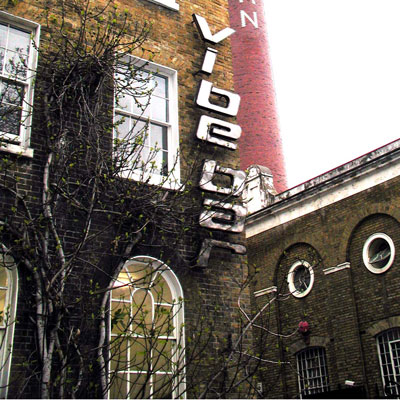 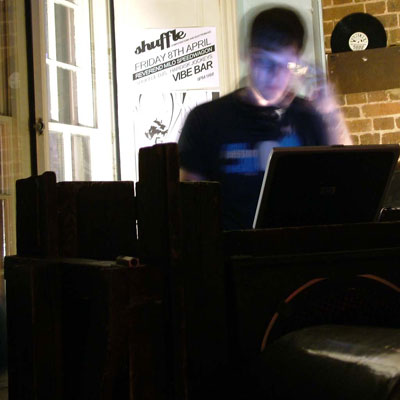 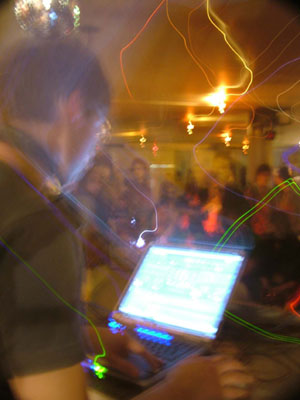 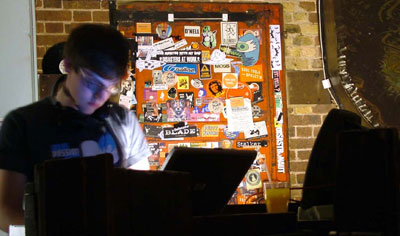 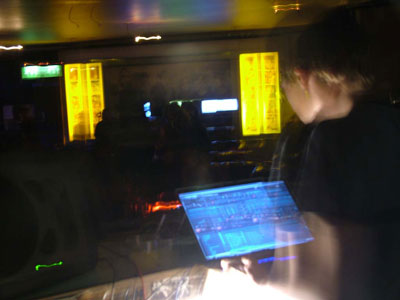 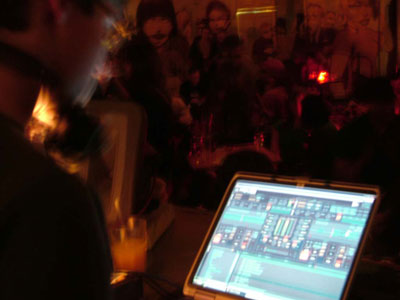