uhh…the last 3 days I did almost nothing else than hexediting, flashing, dumping and thinking what to do more with the ROM Images I’ve got.

Maybe I have to explain:

I’ve got a new build of a new Operating System for my MDA2 Smartphone. The only problem is, that some genius at HTC (the manufacturer of the MDA2) decided that it might be a great idea to lock a major part of the ROM of the device. On the support side it’s great: It’s nearly impossible to “destroy” the device by flashing it. You always have a fail-safe mode. Even after a crash when the “100% ROM erased” line appeared won’t affect the device…just redo the flash…

But for me it’s a major problem. I am supposed to flash the new ROMs via a serial terminal (HTCs MTTY to be precise). The problem is that the only reply if the device on the flash command is “NOT ALLOW OPERATION”. Which is quite frustrating.

But there’s another way to get the data flashed. If you have the BIN file… dd / ntrw it do the SD card…SD Card into the MDA2, boot into bootloader…and voila… flash!

Okay. That’s the fast version. But stay tuned for the long version soon ;) 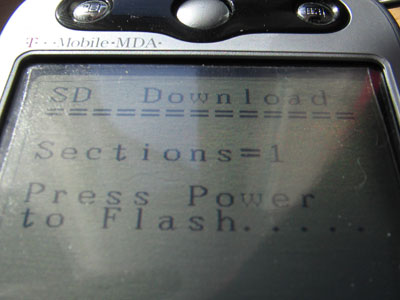 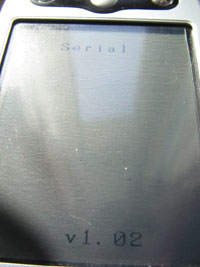 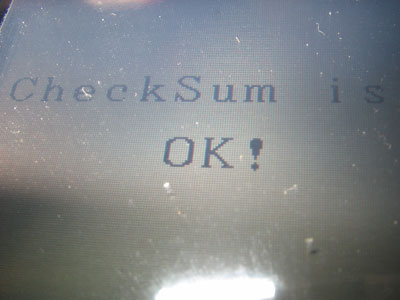 It’s unfair that almost nothing concludes at the end of this season. Of course a huge cliffhanger was expected but… Hey come on!

I am very very angry about the fact that obviously no strange event or fact is explained at the end of the first season.

For me it seems that the authors are on the best way to overstress their viewers. In my oppinion they should take care of this issue. Thrill lowers when you push to hard…and to long. 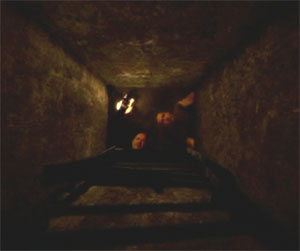 I wished they explained at least something…but there are even more questions to be answered. And that’s why: YOU’RE BLOODY BASTARDS!

New in this version: