It seems that there is another cool viral concept going on these days regarding the upcoming Xbox 360 launch in november/december. 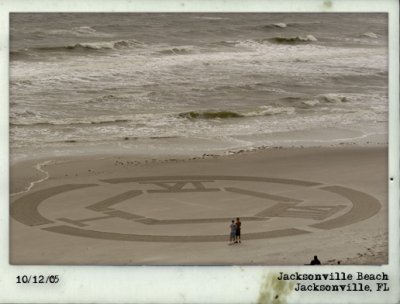 The point seems to be that the roman numbers I, VI, VIII in these crop-circles are 168. And all links point to the website hex168.com which shows us the same circle: 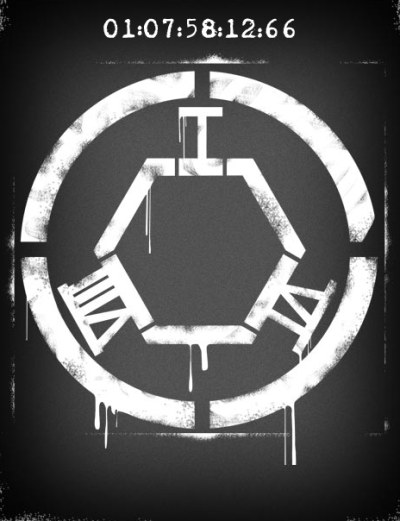