This is what is called the first official screenshots of a Playstation 3 game…: 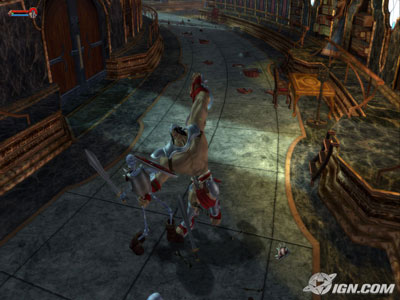 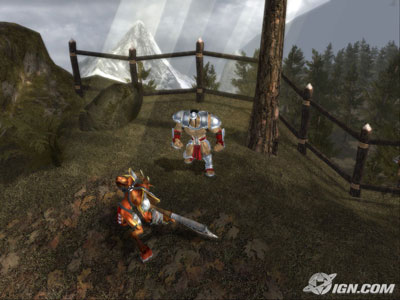 Well… that looks a little bit different from the pre-rendered screenshots we where shown earlier… the final devkits will be available in June… Launch in November… Blue-Ray drive…Cell Processor… 60 GB hard-disk… what’s this thing going to cost? My first born? A 1000 Euro? In my opinion the only reason why Sony does not allow a closer look is, because people would see what die PS3 really is capable of…which is in no way more than a 360… I for myself expect exactly the same graphics and features the 360 delivers today… but when I look at the screenshots… well – maybe I was to optimistic with the graphics….