hmm..remember some months ago when I wrote about this great flash game named flOw?

Well Sony innovated once again, and here it is. The official rip-off: 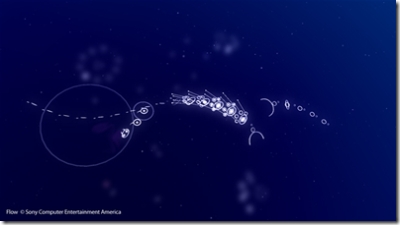 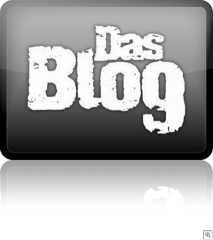