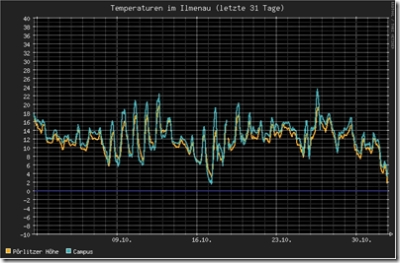 (thanks to mehdorn for the cool stats) 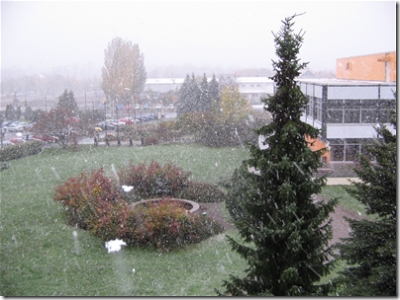 “There are files from all kinds of sources that we want to store and manage. Files are created by our digital cameras, e-mail, cell phones, portable media players, camcorders, PDAs, and laptops. Increasingly, computer users are using different folders, drives, and even different computers (such as a laptop and a desktop) to store, manage, retrieve and view files. Yet managing hundreds or thousands of files is still largely a manual operation. In some cases it is necessary to regularly get copies of files from another location to add to primary location; in other cases there is a need to keep two storage locations exactly in sync. Some users manage files manually, dragging and dropping from one place to another and keeping track of whether the locations are synchronized in their heads. Other users may use two or more applications to provide this functionality.
Now there is an easier way. SyncToy, a free PowerToy for Microsoft Windows Vista, is an easy to use, highly customizable program that helps users to do the heavy lifting involved with the copying, moving, and synchronization of different directories. Most common operations can be performed with just a few clicks of the mouse, and additional customization is available without additional complexity. SyncToy can manage multiple sets of folders at the same time; it can combine files from two folders in one case, and mimic renames and deletes in another case. Unlike other applications, SyncToy actually keeps track of renames to files and will make sure those changes get carried over to the synchronized folder.
We listened to your feedback. SyncToy was released as a beta in early August 2005 for Windows XP. We collected feedback from the discussion forum on the Windows XP Professional Photography web site, from customer feedback surveys, from a large number of professional and hobbyist photographers at Microsoft, and from various world-wide forums, sites, reviews and blogs on the web. Most of you (55%) asked for the ability to type in a UNC path to select a folder. We added this feature between the beta release and the v1.0 release. Features we added in response to customer feedback include: