Yeah baby!! If I’ll ever do a game on the 360, it’ll most probably a 2D jump-n-run. Because that is one of the genres I enjoyed the most.

Christian Liensberger started something which looks nice (and copyrighted) in the first place, and brings back all that love for jump-n-runs in the second place… 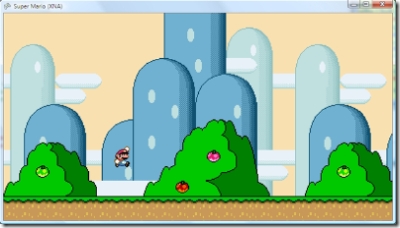 “Through further advancement and feedback, Service Pack 1 also provides over 70 improvements for common development scenarios including: