Oh boy I just discovered a very addictive piece of software/game that even runs on my Nintendo DS. You can try it right now: 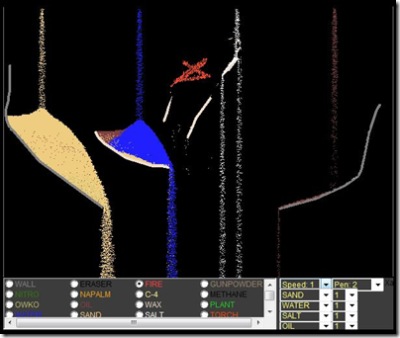 We’re making quite some progress on YAPS these days. And since the recording and live-streaming part is doing great so far we decided to go for some new features. We were not that creative in the last months when it comes to the settings implementation – and the fact that it’s not that useful in the moment for myself (and the people that are using it) we did not develop in that direction since the last update on YAPS. I will offer support for everyone who would like to try out YAPS. But back to business: What new features are there? 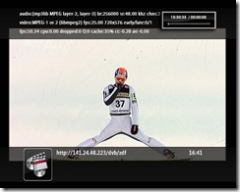 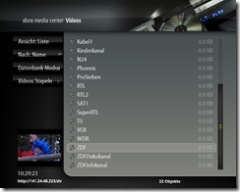 As you can see… you got some kind of OSD (which you also can turn-off) and a neat GUI. I can use the XBOX remote to change channel. 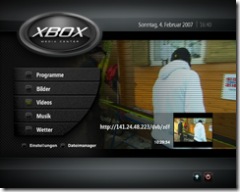 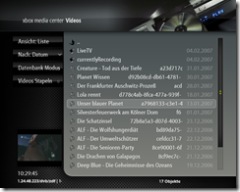 It’s looking great, isn’t it? And of course there are the recordings: All lined up and ready to be viewed. 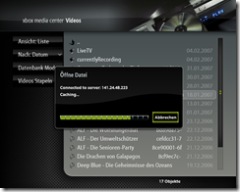 So that are some nice little features. Since I am currently using one 500 Mhz P3 machine to serve 4 TVs it shows that it also scales quite well. (One recording + one live-tv takes about 2% CPU time). I can’t wait to here your feedback!!1!

Oh yeah, statistics are great. And YAPS now is a bit over 8000 lines of code and still growing. Of course developers are needed – if you want to take part in the YAPS development contact us…) 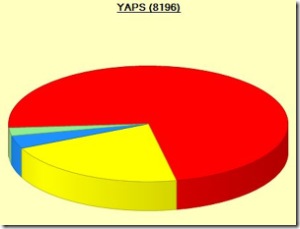 here is the changelog:

As usual you can grab the daily build here: http://www.slow-backward.de/YAPS_daily_build.zip or just build one yourself using the great MSBuild tools. I wrote about that here and you can get the subversion access here.

We appreciate every single user feedback we get. If you got an idea, if you want to have a feature in YAPS or anything else. Don't hesitate and contact us.