Now that my ol’ notebook (a Medion MD 41100, Dec. 2003) nearly has reached the biblic age of 4 years I looked around and spent some new parts. OK, that won’t change the mediocre resolution of 1024×768 nor the layout itself like a new notebook.

So first, some new RAM: 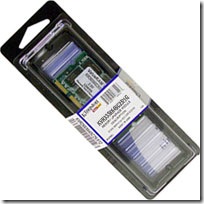 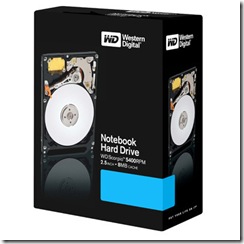 And finally, an extern case for the old HD, this time a Trust 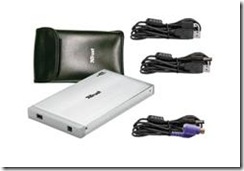 One think I have to go now with is the different HD-busy-sound. The Seagate has a hard knocking while the WD swooshes like waves.