The most (in)famous action-flick of movie history now has its third sequel, but nowhere a company producing a proper first-person shooter? It’s kind of strange that nobody seems to be interested in picking up a worldwide-known character. 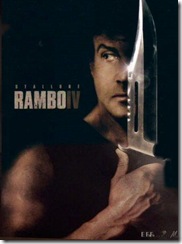 Is it too much guilty pleasure? Too much far-right, political incorrect or just old-fashioned? Maybe it’s the lack of box-office in the US. Or simply no licence is available.

Anyway, back in the Reagan-era these concerns didn’t exist. 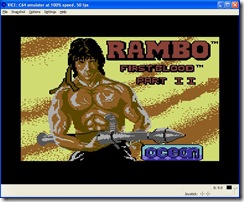 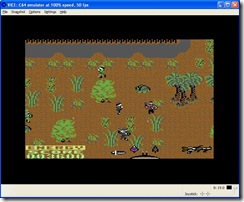 The 1985-game with a well-known score by Martin Galway was a huge bestseller.

2 thoughts on “Count the bodies”