I just noticed that Windows Server 2003 has a great way to tell me how incredibly mind-boggling huge my storage space is…: 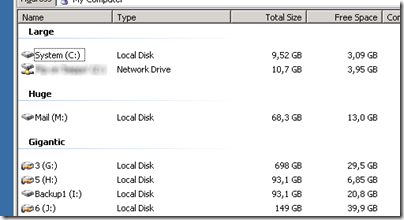 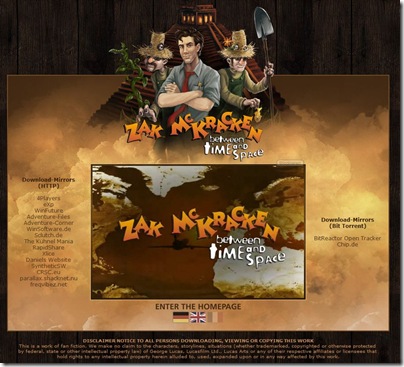