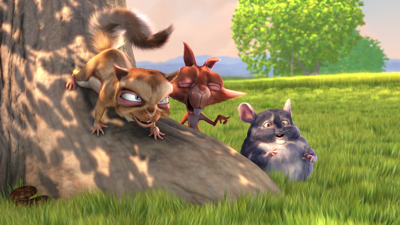 Thank god there’s now a .NET Compact Framework profiler available – we can now start to optimize our compact framework applications – and the best of the story: this one works well and is completely free.

They landed on the mars again…and they will launch a space shuttle within the next 22 hours if everything works out as planned. So maybe you, just like me, are interested in getting some live-information about that.

There’s NASA TV but on the NASA website you only get low (150kbit) bitrate streams. If you want better quality, just try these links: 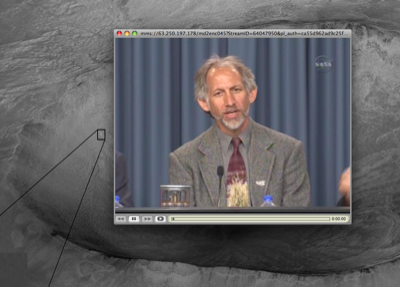 Of course you can always go with the standard website livestream…