“Bakumatsu were the final years of the Edo period in Japan. It was a turning point in Japanese history as it was the end of the period of isolation in Japan. The feudal way of governing was coming to an end, and the start of the Meiji government, which would later take Japan to the world power status.”

This is a very cool picture effect free to use which turns this: 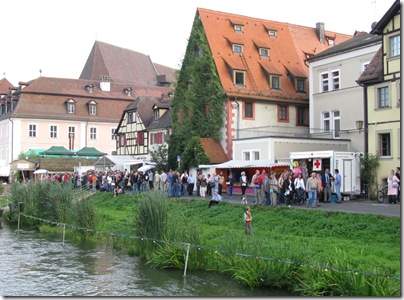