I often have to draw concept diagrams and until now I had to use MindMap tools and tools like Visio. And up until now it wasn’t that much fun… but first things first, what’s a Concept Map?

“A concept map is a diagram showing the relationships among concepts. They are graphical tools for organizing and representing knowledge.

Concepts, usually represented as boxes or circles, are connected with labeled arrows in a downward-branching hierarchical structure. The relationship between concepts can be articulated in linking phrases such as "gives rise to", "results in", "is required by," or "contributes to".” 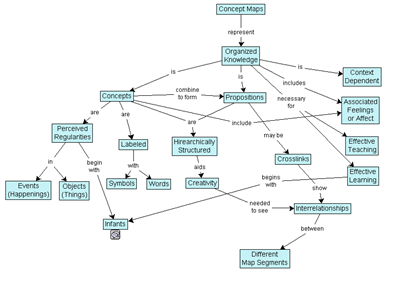 So I found a tool called “IHMC CmapTools” – a great package of software available for Windows, Mac OS X and Linux. And this tool makes it so much easier to create impressive and expressive concept maps. It’s freeware and can be used even for commercial purposes. 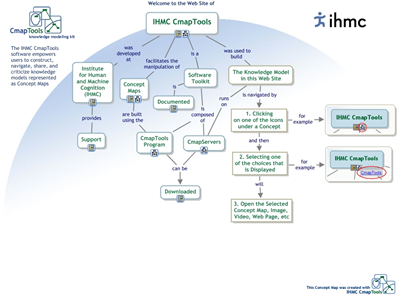 It’s been some time since I’ve written about a Visual Studio Color Theme Generator. And obviously since then a lot happened in the world of customization tools.

The website studiostyles.info is there to help the day with a lot of previewable Visual Studio styles. Even better: all styles can be exported for Visual Studio 2005, 2008 and 2010. 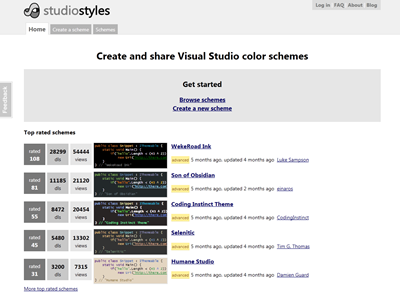 For Visual Studio 2010 you get a .vssettings file which can be imported into Visual Studio using the Tools->Import  and Export Settings… menu item. 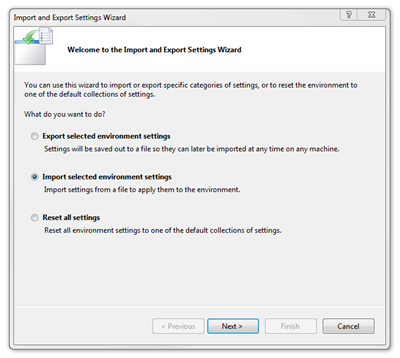 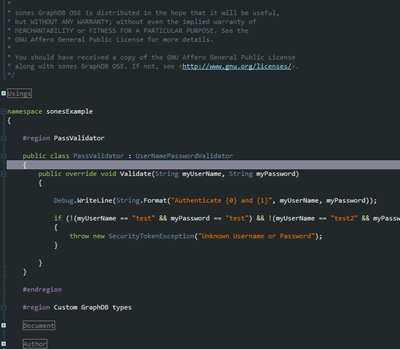 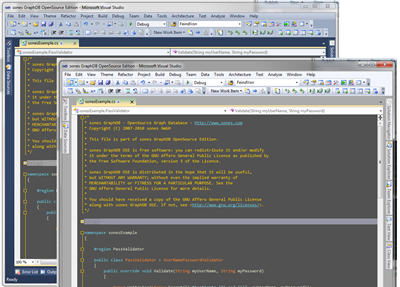 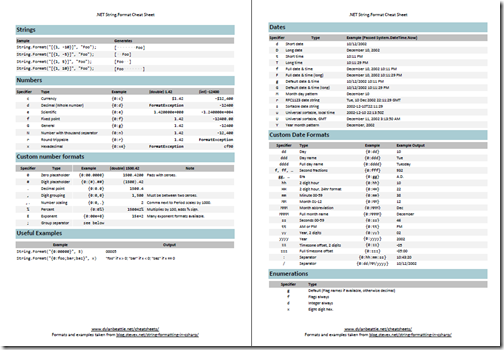 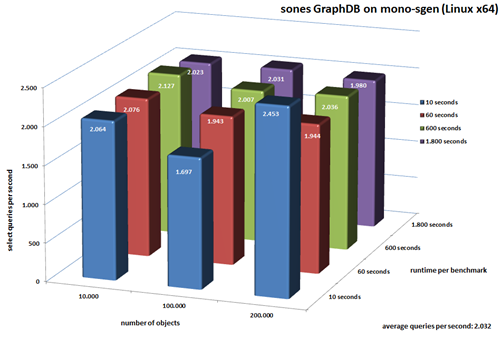 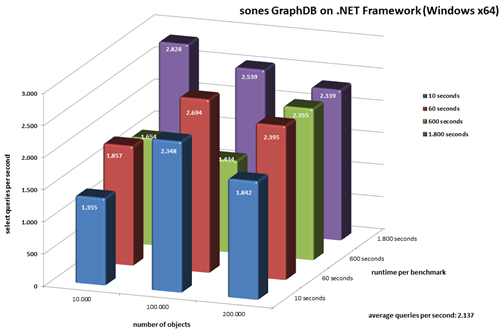 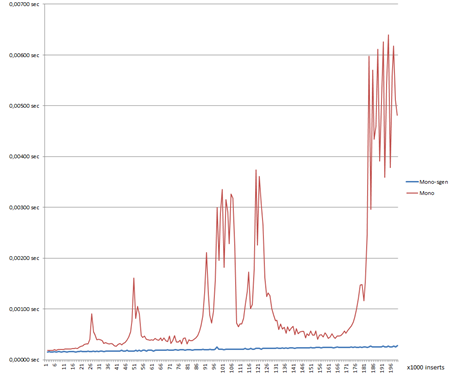