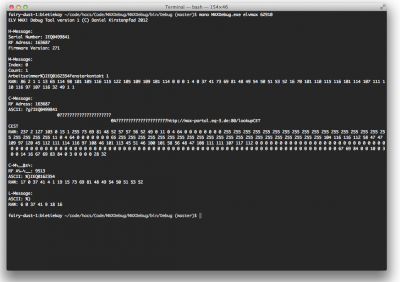 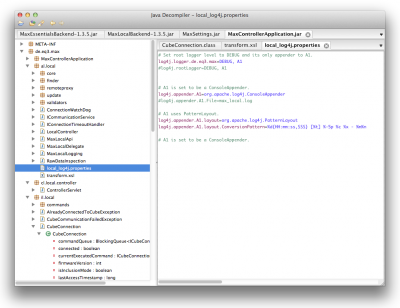 One thought on “reverse-engineering the ELV MAX! Cube protocol”