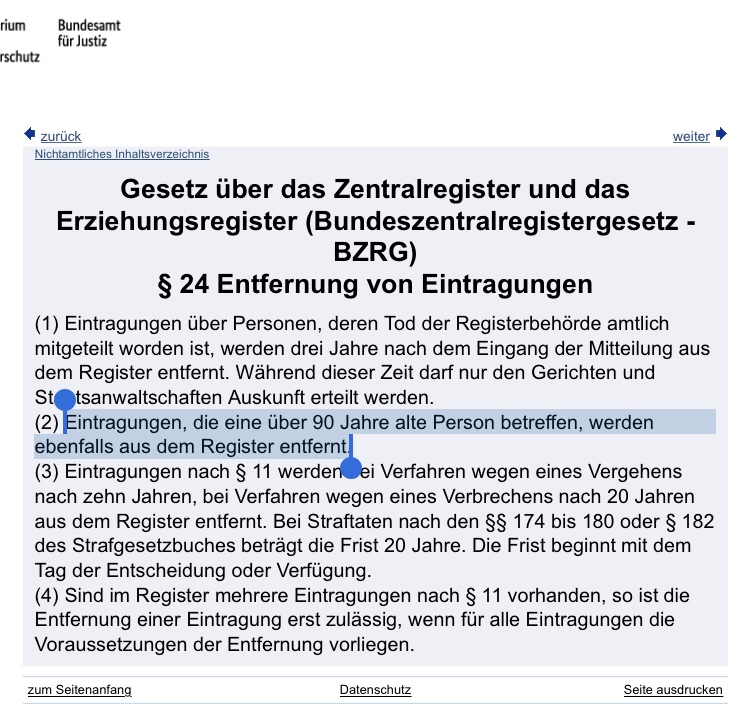 …in July takes 27.1 days, covering 2967 kilometers. At least if you would have taken the challenge in times of the Roman Empire.

ORBIS: The Stanford Geospatial Network Model of the Roman World reconstructs the time cost and financial expense associated with a wide range of different types of travel in antiquity. The model is based on a simplified version of the giant network of cities, roads, rivers and sea lanes that framed movement across the Roman Empire. It broadly reflects conditions around 200 CE but also covers a few sites and roads created in late antiquity.

ORBIS: The Stanford Geospatial Network Model of the Roman World

By simulating movement along the principal routes of the Roman road network, the main navigable rivers, and hundreds of sea routes in the Mediterranean, Black Sea and coastal Atlantic, this interactive model reconstructs the duration and financial cost of travel in antiquity.

Archive.org is the place to find out about our common internet past. It’s the another project, besides Wikipedia and …, that started it’s life with a bold claim it so far holds true to:

The Internet Archive, a 501(c)(3) non-profit, is building a digital library of Internet sites and other cultural artifacts in digital form. Like a paper library, we provide free access to researchers, historians, scholars, the print disabled, and the general public. Our mission is to provide Universal Access to All Knowledge.

And when you freely roam around the archive you will find many gems, like this one:

Another recommendation / starting point on the archive would be Computer Chronicles:

There’s countless hours of material to dig into and be amazed!

Imagine you’ve got this ancient piece of technology in front of you. You clearly understand how the hardware works and you are even able to emulate the hardware on your modern-world computer.

Unfortunately hardware is only one half of the story. Software is the other half. And software at this time of the past was burned into chips which do not easily give their secret software away.

But let’s start with the hardware:

The IBM 5100 Portable Computer is a portable computer (one of the first) introduced in September 1975, six years before the IBM Personal Computer. It was the evolution of a prototype called the SCAMP (Special Computer APL Machine Portable) that was developed at the IBM Palo Alto Scientific Center in 1973. In January 1978, IBM announced the IBM 5110, its larger cousin, and in February 1980 IBM announced the IBM 5120. The 5100 was withdrawn in March 1982.

When the IBM PC was introduced in 1981, it was originally designated as the IBM 5150, putting it in the “5100” series, though its architecture was not directly descended from the IBM 5100.

And now on to the software:

The IBM 5100 portable computer came with some of its built-in programs stored in a read-only memory called the “non-executable ROS”. (ROS = “read-only storage”.) In contrast with the “executable ROS”, which supplies instructions to the 5100’s processor directly, the non-executable ROS is accessed using sequential I/O operations, a bit like a tape.

So this write-up is all about how the bits where pushed to the screen and recorded as pictures of the said screen. The characters in these pictures then where analyzed and with the help of machine learning the data could be successfully extracted. It is mind-boggling. And it is all on Github.

Pungenday 70 Discord, 2784 YOLD (May 23, 1618 AD) Prague: a few royal officials were thrown out a window of Hradcany Castle by some noblemen, but survived the fall by landing in a cart full of manure. The date for this event falls on an extremely Illuminated day of the Gregorian Calendar, 5/23.