First: I am not at all interested or knowledgeable in football / soccer. But…

Several times a year I am for multiple weeks in the area of Musashikosugi ((武蔵小杉) which is part of the greater Tokyo area in Japan.

And because of these stays – I’ve probably been there for the accumulated time of 1 year – I’ve got attached to this area / community over time.

This includes all those things the community shares on various places on the internet so to a small degree I can stay informed.

For example: There is a fantastic blog (as for many other communities in Tokyo) that specifically shares community related information about Musashikosugi.

To understand the context you need to know that I’ve worked for Rakuten. The number one eCommerce company in Japan. This surely kick-started my interest in Japan overall.

I know from my time at Rakuten that the company engaged in a couple of sport sponsorships. One of them was the J1 League football club “Vissel Kobe“.

Kawasaki, the area of which Musashikosugi is part of, also has such a football team called “Kawasaki Frontale“.

So despite me not being particularly interested in sports this news was quite exciting to see. It almost feels like some local patriotism feelings come up. And with the direct connection to my past employment it get’s even more exciting.

Being in Tokyo as a visitor brings a lot of challenges. Since you gotta use the public transport offers to get from A to B. Now we had the same challenge this May and this is how we tried to solve it. 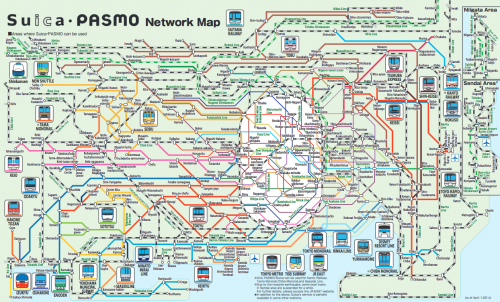 Problem: How do you know which train lines you take and where they are?

Solution: Use Google Maps (you need mobile internet access!) to find your route

The public transportation feature of Google Maps works like a charm. It’s accurate as it can be and offers even walking instructions to get to the right platform or train station.

Notice the colored lines next to the different stations. That’s the color you’re looking for on the train. They are color coded! To find your right platform just take the information that Google gives you and look out for it. It will be written on signs “Rinkai towards Tokyo Teleport”.

Solution: Get a Suica card and charge it! If you’re a group travelling: Look out for cheap group ticket offerings.

A Suica card (aka “Super Urban Intelligent Card”) can be used instead of buying a ticket. You can buy it where you can buy the tickets – most of the time it’s 500 Yen + charge. Charging it with some Yen is crucical since the gates will not let you in when your card is not at least charged with 210 Yen.

You may ask: If I buy a ticket from A to B I have to pay the price upfront. When I use the Suica how does it work then? Easy answer: When you enter the train station through the ticket gate you pass it with your Suica card. It will start a journey for you. When you exit it will end the journey. The card and system is intelligent enough to calculate all steps in between, add them up and substract the fare price from your Suica balance. It always takes the cheapest price for single travellers.

To buy tickets for groups I suggest to switch the terminals to english – most of them will offer that option. You then have to specifically know where you want to go. Sometimes it’s the easiest way to just go to the counter and buy them there.

Sometimes when you bought tickets you find out that you made a mistake. Fear not! You can give them back and by doing so get your money back. Service personell is awesome and will help you at any time! DO NOT PANIC! 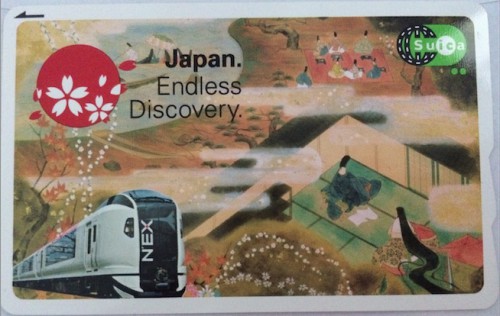 Another awesome feature you get ‘for free’ by having a Suica card is that you can use it with all the vending machines available everywhere in the train stations. Just pick the beverage you want and swipe the card. Done!

Beware: fill the card up before going out of the ticket gate when you used it all up!

If you happen to have a NFC enabled device (like most Android phones) you can install the Suica Reader app from the Google Store and get information about what happened to your card so far.

Stay tuned here for at least some coverage of this years Japan trip.

I plan to speak at a couple of conferences this year – first in the line will be the Open Source Data Center conference in Nuremberg.

“The Open Source Data Center Conference, with a changing focus from year to year, offers you the unique possibility to meet international OS-experts, to benefit from their comprehensive experience and to gain the latest know-how for the daily practice. The conference is especially adapted to experienced administrators and architects.”

The topic I will be talking about (in german though) is our fully virtualized data center testing environment at Rakuten Germany. 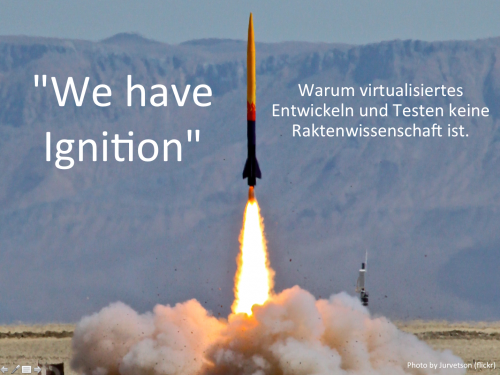 When you want to change things from “testing in production” to “testing in a test environment” it’s usually a very hard way to go. In this case we chose the way to virtualize whatever service was in the datacenter, with all the same configurations and even network settings. We called that “Ignition” and it allows us to test almost any aspect of our production environment without interfereing with it. My talk will cover the thoughts and technologies behind that.

I also want to stress the fact that there are a lot more interesting talks than mine. Go to the OSDC 2013 homepage and find out for yourself.

This October I had the pleasure to fly to Tokyo for the second time in 2012.

The development unit of Rakuten Japan was hosting the 7th Rakuten Technology Conference in Rakuten Tower 1 in Tokyo.

The schedule was packed with up to 6 tracks in parallel. From research to grass-roots-development a lot of interesting topics. 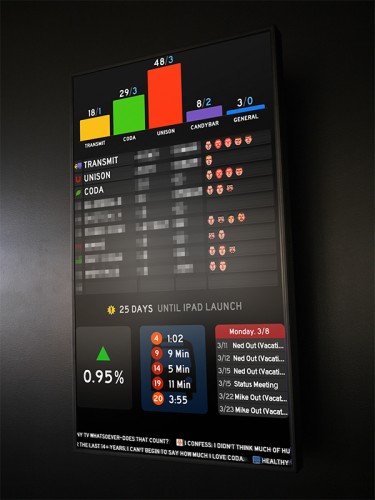 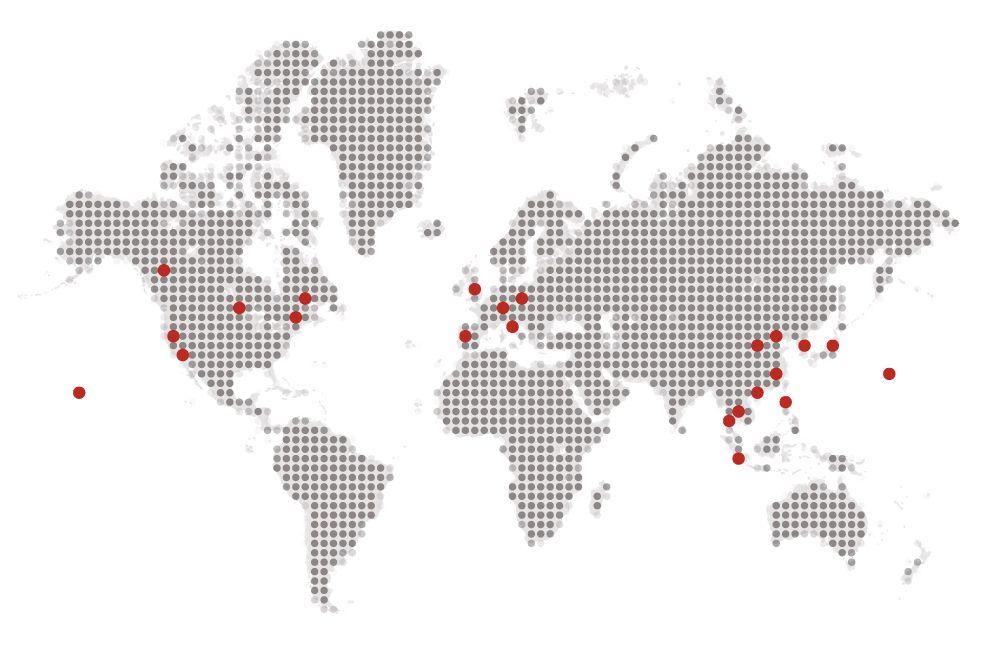