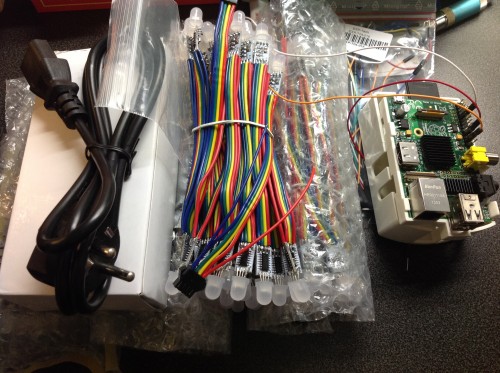 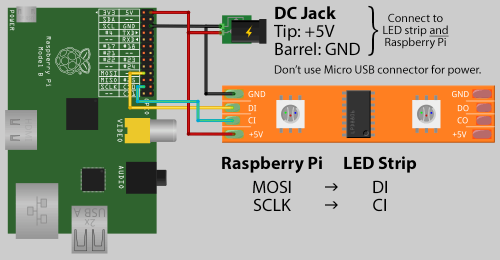 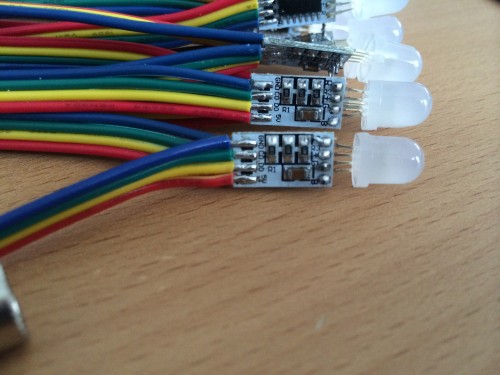 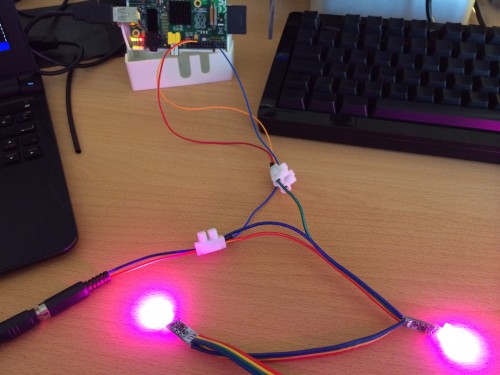 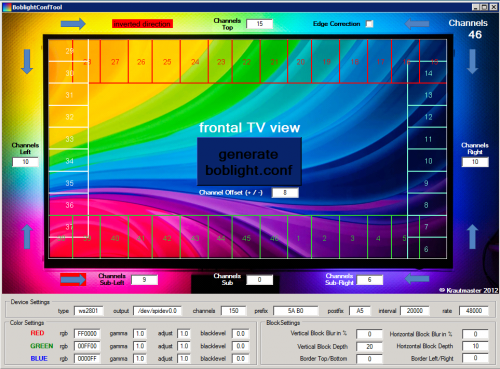 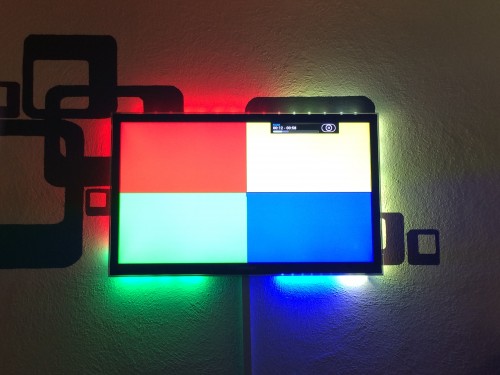 Quite an interesting read of things to have in mind when doing, you know… life :-)

“Make time to pursue your passion, no matter how busy you are.“

A very interesting find that I wanted to blog about for a while now – loads of stuff to read and watch through – let it be art or history.

“Google has partnered with hundreds of museums, cultural institutions, and archives to host the world’s cultural treasures online.

With a team of dedicated Googlers, we are building tools that allow the cultural sector to display more of its diverse heritage online, making it accessible to all.

Here you can find artworks, landmarks and world heritage sites, as well as digital exhibitions that tell the stories behind the archives of cultural institutions across the globe.”

The internet and all those browsers and javascript applications brought data structures that are pretty straight-forward. One of them is JSON.

The wikipedia tells about JSON:

“JSON (/ˈdʒeɪsɒn/ JAY-soun, /ˈdʒeɪsən/ JAY-son), or JavaScript Object Notation, is an open standard format that uses human-readable text to transmit data objects consisting of attribute–value pairs. It is used primarily to transmit data between a server and web application, as an alternative to XML.”

Unfortunately complex JSON can get a bit heavy on the structure itself with over and over repetitions of data-schemes and ids.

There’s RJSON to the rescue on this. It’s backwards compatible and makes your JSON more compressible:

“RJSON converts any JSON data collection into more compact recursive form. Compressed data is still JSON and can be parsed with JSON.parse. RJSON can compress not only homogeneous collections, but also any data sets with free structure.

RJSON is single-pass stream compressor, it extracts data schemes from document, assign each schema unique number and use this number instead of repeating same property names again and again.”

Of course this is all open-source and you can get your hands dirty here.

While I am using Xcode a lot lately I quickly got used to one or two keyboard shortcuts that come in handy once every while. This cheat sheet aims at bringing you a lot of shortcuts that are pretty hard to remember if you’re not using them all the time (at least for me). 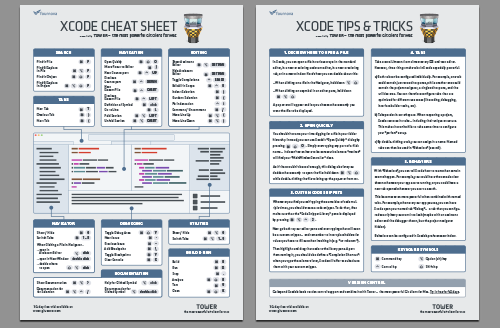